Get fresh music recommendations delivered to your inbox every Friday.
We've updated our Terms of Use. You can review the changes here.

Burn This As A Light 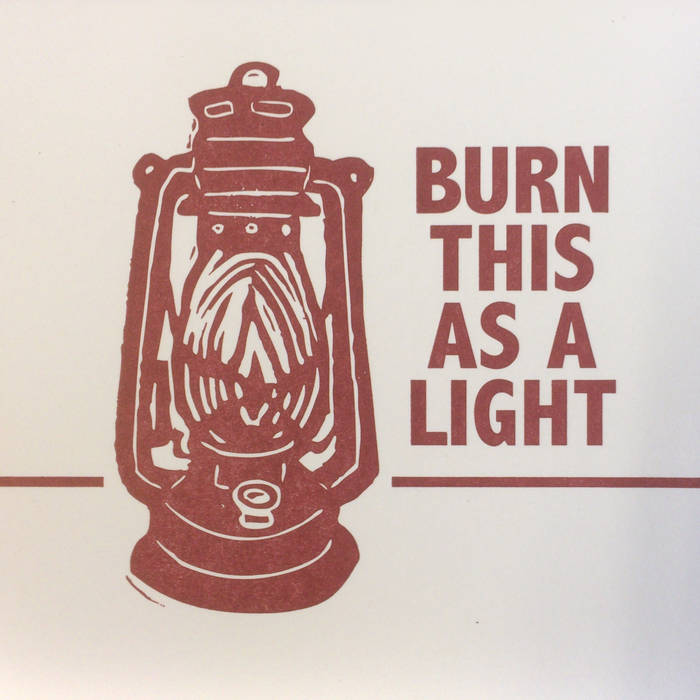 Asher I love that someone wrote a praise song about the way God 'tabernacles' with us. Favorite track: Canopy.

The twelve songs in this collection grew out of a long season of pilgrimage from our home on Galiano Island, British Columbia to the lush river hills of Appalachian Ohio. These songs of hope, which are all rooted in the biblical narrative, grew out of particular stories of sorrow and reflect our prayerful working while watching and waiting for a God-breathed dawn to arise.
We have sung these prayers many times, both alone and with others, and we are grateful now to sing them with you. We sing for the healing of the nations, the land, and the waters of the earth. Burn this as a light. We sing for the renewal of the church. Burn this as a light. We sing for God’s peace upon the poor and oppressed, near and far. Burn this as a light. We sing for our creaturely neighbors and the creation that graces these hills. Burn this as a light.
Recording these songs as a family has been a particular joy. We are grateful for the time Isaiah and Arbutus devoted to playing music, often when they would rather have been fishing at the creek. It has been a rich gift to collaborate, once again, with Joy Banks, whose image of an underground railroad “safe house” lantern has accompanied us through these years of uprooting and re-grounding. We have also been blessed to work with our friends Kenny Havens, Peter La Grand, Calum Rees, and Jono Ryan. How good and how sweet it is.
May these songs become fuel to keep your oil lamps burning through your own dark nights. As you journey, know there is a light burning here at Isidore’s Plough, ready to receive you, fellow pilgrim on the way. What God has voiced inside you, burn this as a light.

Artwork and design by Joy Banks.

All music written and produced by Tom & Karen Wuest, Brass Trumpet Publishing (CCLI/ASCAP). Text for “God is With Us” written by Gordon Waldie. Grateful acknowledgement to Jeremy Eyre for his contributions on “When the Lord Brings us Back,” Kenneth Grahame for the title on “Wayfarers All,” and Peter La Grand for his song “Souvenir.”
Thank you to Grandview Calvary Baptist Church (Vancouver, British Columbia), Vineyard Central (Norwood, Ohio), and the many dispersed friends and communities who have formed, inspired, and continue to accompany us along the way.